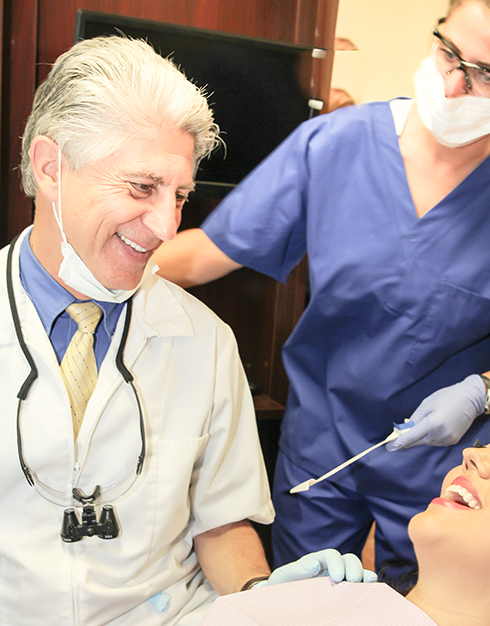 Let’s be totally honest here: humans are creatures of habit. We like to do the same things every day, in pretty much the same order as every other day, with the same group of people that we see every day. Changing someone’s routine can really knock them and make them confused, and changing the habits of a lifetime is certainly not easy. However, it is vitally important that many people around the world start to look at their habits more critically, because some of them could actually be doing them more harm than good. Take, for example, brushing your teeth.

Doesn’t seem like a very dangerous task, does it, but when you start to look at your toothpaste more closely, you will start to realise that you need to change your life, fast. This is because almost every store based toothpaste will contain ingredients such as diethanolamine, which can cause cancer, and triclosan, which is legally classed as a pesticide (a fact commonly espoused by holistic dental professionals). Those are the sorts of chemicals that you have been putting into your mouth quite happily, twice or even three times a day. Do you still feel happy about it? Change is hard for most people and it’s not really a mystery why. Everyone is comfortable with what is familiar, and moving out of that comfort zone is scary. That’s fine and understandable, but without change, there is no innovation, we don’t move forward, and nothing ever gets better. Fear of change is the main reason no one even gives holistic dentistry a second thought. Existing dental practices have been just fine for millions of people, it’s hard to see any reason to do anything different. However, there is a huge difference between holistic and conventional dental practices, and it is important that you understand those differences before dismissing holistic dentistry.

One of the biggest differences between holistic and conventional dentistry is the use of mercury.  While many dentists are shifting to alternative materials, many conventional dentists still use mercury, while holistic dentists, by definition, do not.  It may not seem like that big of a difference, until you realize that mercury is considered a highly toxic substance that has been banned from nearly every workplace except dental offices.  Mercury thermometers are all but obsolete now, and breaking one in a medical setting is handled in such a way as to all but eliminate any risk of coming into contact with even the smallest amount of the substance.  Yet, many conventional dentists continue to regularly place large chunks of mercury into patients’ mouths.  Holistic dentists, out of concern for patient health, seek out filling materials without mercury.  At one time, the alternatives were less durable, harder to work with, and more expensive than mercury, but dental advances have made great strides at changing this.

Another big difference between holistic and conventional dentists is their impact on the environment.  Traditional dentists, even those who have stopped placing mercury fillings, often dispose of removed mercury fillings in a way that the mercury makes its way into the groundwater and the air.  Holistic dentists go to great lengths to ensure mercury from removed fillings is contained until it can be safely disposed of so that it does not pollute the air or the groundwater.  In short, holistic dentists are not just concerned about the health of your teeth, they’re concerned about your overall health and the health of the environment as well. 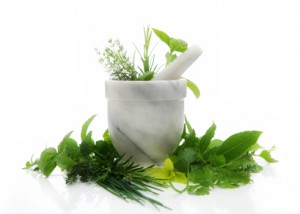 Language can be deceptive, and words are often used to mislead, especially when it comes to advertising. By now it’s common knowledge that advertising is carefully crafted to make products seem better than they really are. This can be easy to forget at times, especially with products that seem nothing short of miraculous. Think about food items that claim to be “fat free”, “sugar free”, or “all natural”. While these claims may be technically true, what they don’t say speaks volumes. Sugar and fat are both used to add flavor. When manufacturers take out one, the only way to preserve flavor is to pile on something else equally bad for you. The “all natural” label really means nothing at all. There are many things that are all natural that are not at all good for you, and lots of things considered to technically be all natural, that really don’t resemble anything natural at all.

These are just some examples of misleading advertising that make it difficult to believe much of anything.  This is also why many people find it difficult to believe a dentist who claims to be “mercury free”.  Just because they aren’t using mercury doesn’t mean they aren’t using something just as bad or worse.  Although this is often the case with many other advertising claims, the same isn’t the case for mercury free dentistry.  Many dentists have turned to mercury alternatives for filling cavities, but many scientific studies have proven these alternative materials to be completely safe for use in the human body, while mercury has been known to be highly toxic for over a century.

If you see a dentist describe him or herself as “mercury free”, it means that they are concerned about more than just the health of your teeth and gums, they are just as concerned about your overall health, and that they use fillings that are truly completely safe.